*Avaiable through pre-order only*

Demon's Souls is an action role-playing game where players take on the role of an adventurer, whose gender and appearance are customized at the beginning of the game, exploring the cursed land of Boletaria. Aspects of the customization impact various statistics (stats) related to gameplay. The player character is granted a starting character class, which further influences their stats, though they can be altered later in the game and effectively change a player's class combined with a different weapon choice. The world is divided into six areas; the Nexus hub world and five additional worlds subdivided into four areas which each end in a boss encounter. Combat is reliant on timing for weapon strikes and blocks, with different weapon types opening up a variety of combat options and altering the player's movement speed. Most actions drain a stamina meter, with its management forming a core part of combat. By defeating an enemy, the player acquires Souls, which act as both experience points to raise various statistics; and the game's currency for purchasing new weapons, armor and items. As the player invests, the number of souls required increases. Along with souls, players can retrieve items such as weaponry and ore for upgrading. 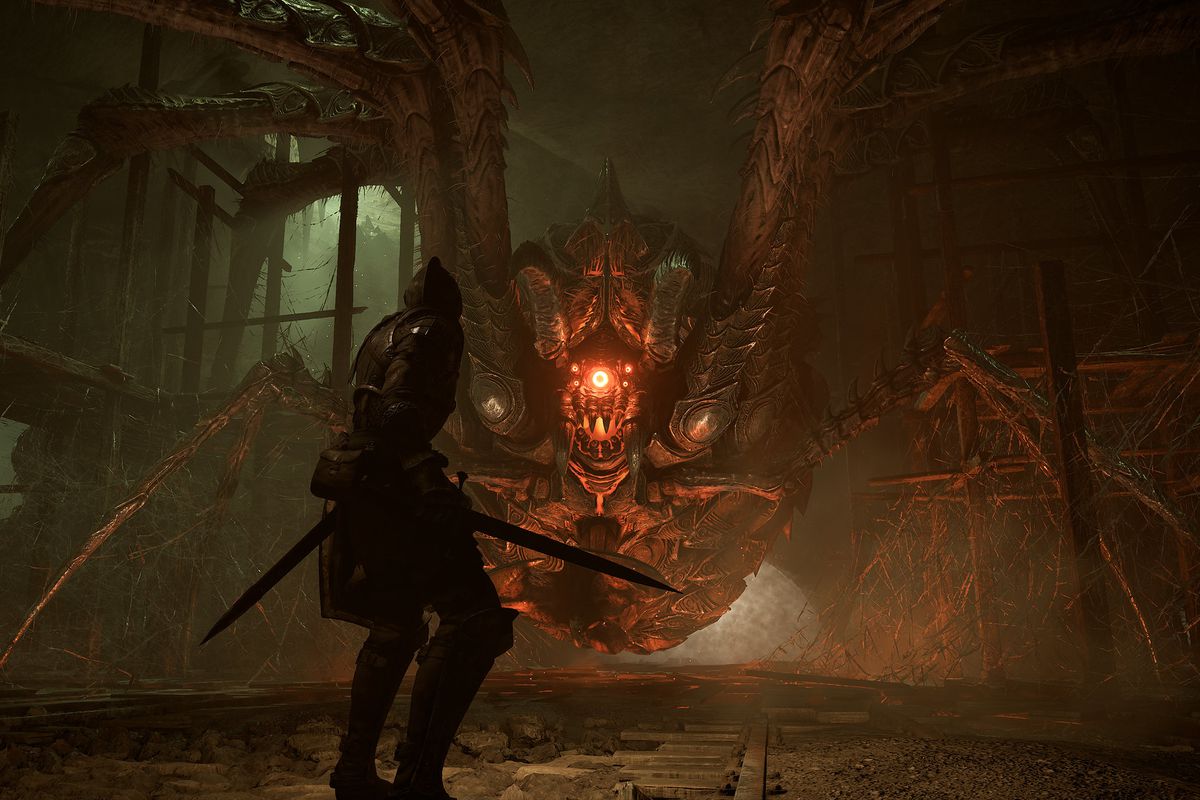